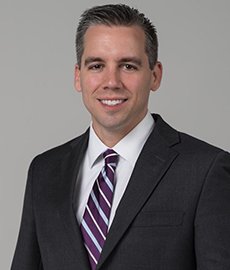 Michael J. Dempsher joined the firm as an associate in 2013 and is now a partner. Mr. Dempsher received his B.S. from Towson University in 2004 and his J.D. from the University of Baltimore in 2007.

Mr. Dempsher resides in Washington County, Maryland with his wife and children.