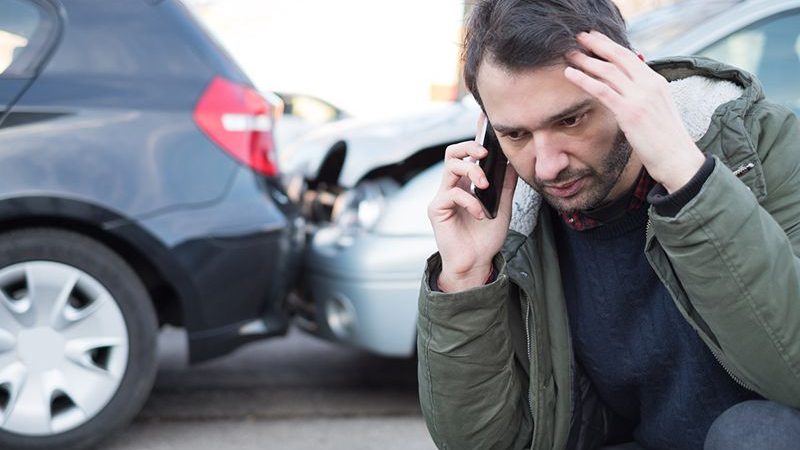 Contributory Negligence is a defense under Maryland law that can result in you not being able to receive compensation for your injuries. The defense is raised when the negligent person believes that you also, in some way, caused or contributed to the accident. If a jury finds that you contributed in even a small or minor way to the accident, the law says that you get nothing. Maryland is one of only a very few states which still have contributory negligence on the books as law.

The insurance companies love contributory negligence because they can use it to potentially avoid paying you anything if they can show that you were even the tiniest bit responsible for the accident. As an example, this defense is commonly raised in slip and fall cases where the defense will say that you were contributorily negligent in the fall because you were not watching where you were going.

The staff at Rolle & DeLorenzo are compassionate and clever; capable of addressing a variety of legal needs. Phone calls and e-mails are promptly returned, allowing for peace of mind that situations will receive attention in an efficient time-frame. Chris Rolle’s knowledge and experience has given me the guidance necessary to transform my life into a less stressful, more stable space than it was when I first met him. Chris Rolle and his staff did the best they could, working as a team, to get me into an auspicious place in my life following my divorce.

Please let me take this opportunity to thank you. I can’t tell you how much I appreciate all your support throughout this process. You made it as painless as possible … and never bugged me to move it along more quickly… your kindness, patience, professionalism and reasonable charges have been a blessing. I will be sure to refer anyone I can to your service. Hopefully our paths will cross again so I can give you a hug in person.